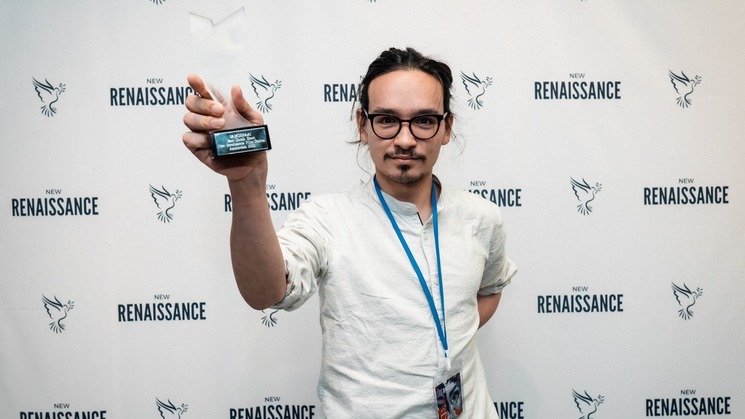 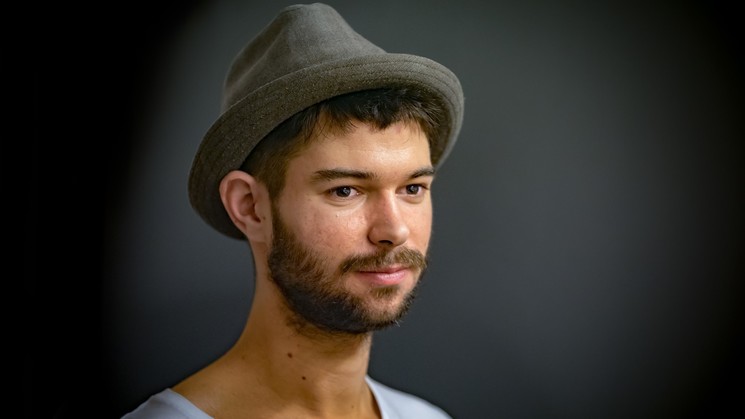 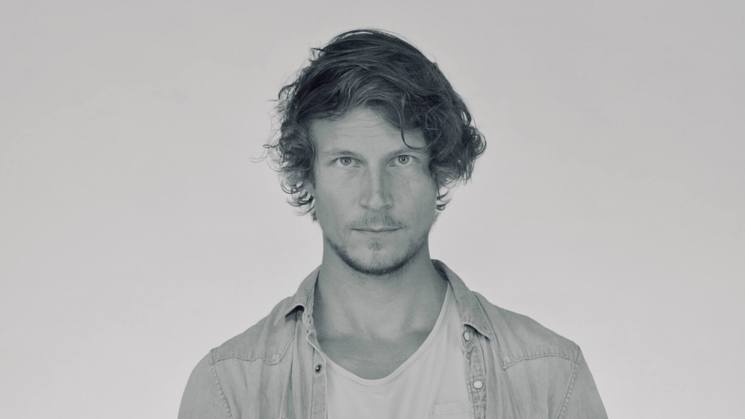 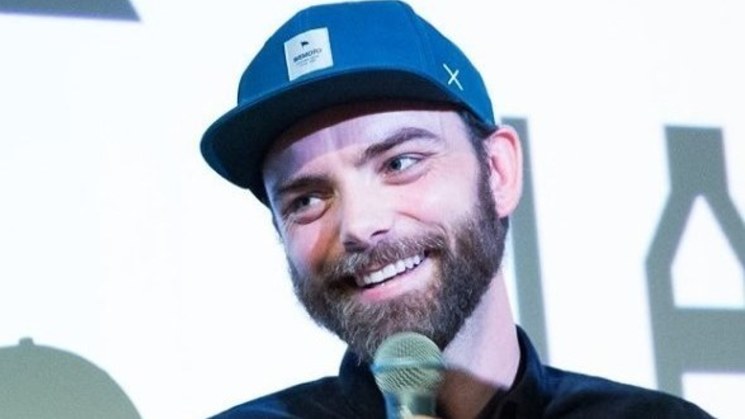 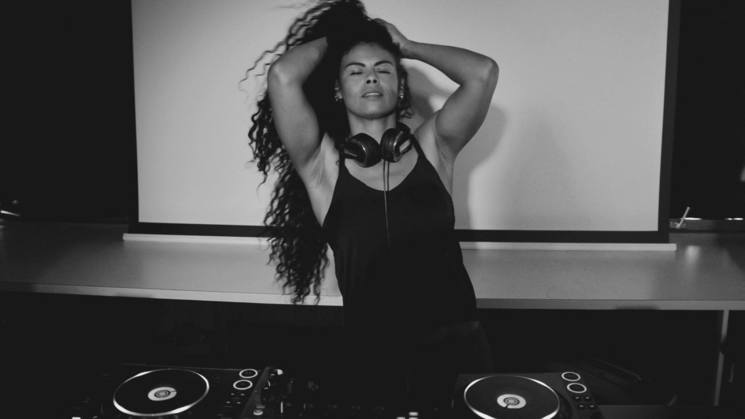 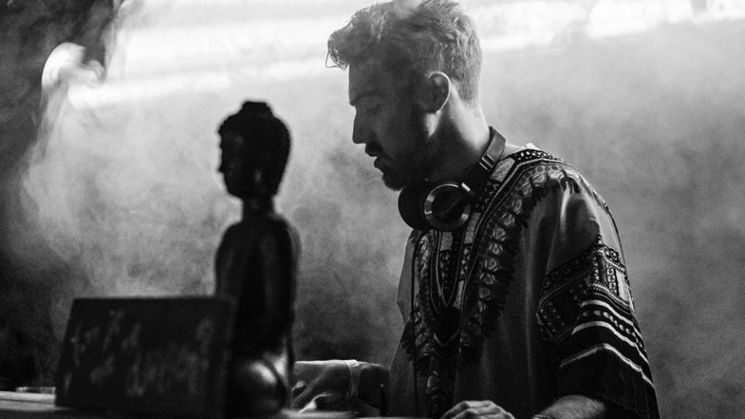 With a disco-loving mother and a rock & roll dad, Alex got introduced into different styles from a young age.

At the age of 16, he saved up enough money to buy a DJ-set and got started. From disco to house, with jazz/soul influences he experimented and grew into what is Lex Anders is today.

Lex Anders has played in well respected clubs such as Perron (R’dam), Complex (Maastricht) and ClubSmederij (Tilburg), and festivals like Oranjekade.

Miri Floores is a talented artist with a passion for techno music.

Originally from Rio De Janeiro, Brazil, Miri moved to Rotterdam, in the Netherlands, where she continues to pursue her creative vision - creating music that combines stunning melodies with infectious grooves and great beats.

Carlos has brought together his love of the art world and of the Dutch dance scene on his platform Every day is Friday, where you can see interviews with musicians and recorded DJ sets. He also hosts parties and art expos at some rather unusual locations.

As a DJ he likes to unearth little-known 70s and 80s B-sides beats, to which he has got dancers doing their thing at Poing, Rotown, and The Grey Space in the Middle.

Sven, born 26 August 1993, grew up in Rotterdam, got his high school diploma at the Erasmiaans Gymnasium, and went on to study Film And Literature Studies at the University of Leiden, of which he received his Bachelor degree in 2016.

In 2019, his project Samoeraai was part of the official RTM selection for the International Film Festival of Rotterdam.

Chris studied at the Art Academy St. Joost in Breda and then moved to Rotterdam to work as a writer/director. Fascinated by social expectations and discomfort, he made a series of short films and music videos on errant characters, strange houses, hidden islands, and fish sticks.

Under the slogan 'the perfect film doesn't need any words' he sets himself the goal to capture the unsaid in pictures, to understand human relationships a little better.

After studying the Japanese language and traveling the world for ten years as a project manager in IT, Arjen can declare himself 100% stress-resistant: an indispensable quality in his current work as a filmmaker and producer.

With a love for 'the early days of hip-hop' and a fascination for the world around it, he quickly developed an affinity for the more raw, unpolished film and documentary. Due to his straight-forward approach and no-nonsense attitude, no production is too big for him.

Copy the code below to embed the widget on your website.

You can put a Donate button on your existing website to receive donations. Visitors can select a donation amount and will be sent to your Kentaa website to complete the transaction.

Simply copy and paste the html code to your website and place it in the <head> section of the website. Or ask your web developer to do this for you.

Unfortunately, no results were found